From European ‘Party of Discontents’ to ‘Axis of Resistance’ to West

Will Merkel's Visit to Moldova Make a Difference? 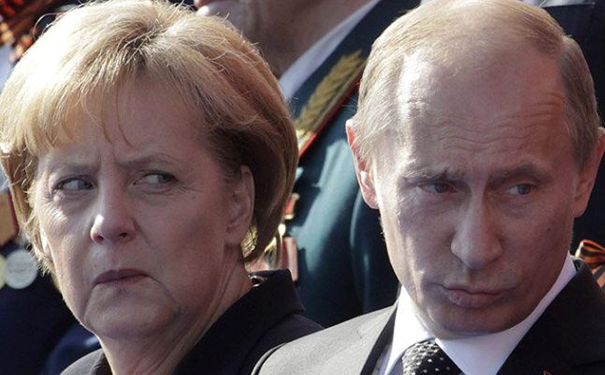 Why Angela Merkel, the most influential European politician, in the midst of the EU financial crisis decided to visit Moldova - Europe's poorest and otherwise insignificant country? Why bother?

A glance at the map shows that Moldova including its breakaway region Transnistria (self-proclaimed in 1990-s with the Russian Army support) is sandwiched between two countries, problematic for the EU:  Ukraine with the "Tymoshenko case" and Romania with the 'Basescu case'. Both countries Romania as a member of the EU and Ukraine,   proclaiming the European aspirations demonstrate clear potential for sliding into authoritarianism.

In both cases, there are indications of Russian involvement in domestic political processes. In the Romanian case, Russia was traced as encouraging the Ponta-Antonescu 'coup' against Basescu. In Ukraine, Russia's growing meddling limits Ukrainian potential for democratization.

The economic pressure is another instrument of influence. In both cases,  gas prices being political are used for control of the political and economic situation in the countries.