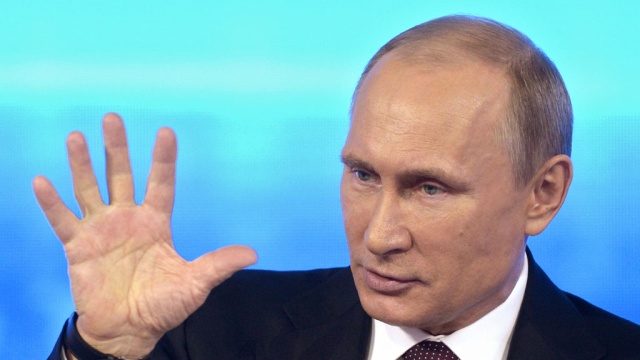 Staunton, May 19 – Putin’s Russia is “already almost a totalitarian state,” one in which “citizens are losing their individual rights” and “government propaganda is stupefying people,” according to a declaration of 52 leading human rights activists, opposition political leaders, and commentators, who collectively form the December Roundtable.

The joint statement, signed on May 14 but posted on the Chaskor.ru portal only today, outlines nine ways in which the Putin regime is carrying out “an attack on basic constitutional rights and freedoms” and then suggests some of the ways that Russians can resist and ultimately reverse this trend.