Window on Eurasia: Putin Can Deny But No Longer Conceal He’s Invaded Ukraine 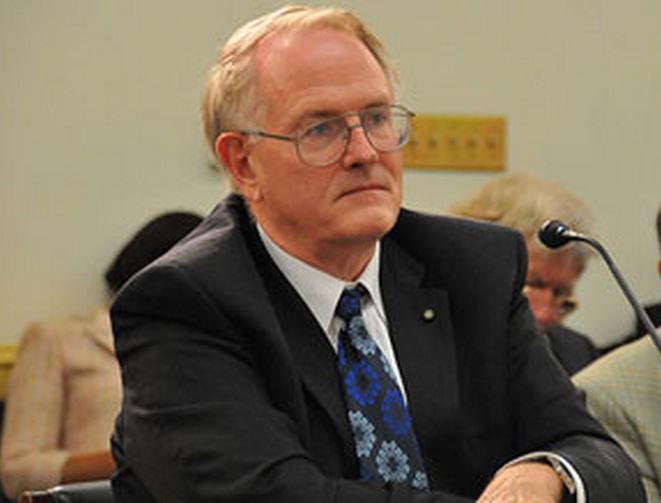 Vladimir Putin can continue to lie and deny that Russian forces have invaded Ukraine, but he can no longer conceal that from Russians, Ukrainians or the West, a reality that means there is no way out except admitting defeat or acknowledging that he has invaded, neither of which Putin will do, or continuing on in the hopes he’ll get away with.

it.According to Aleksey Gorbachev, the political observer of “Nezavisimaya gazeta,” “by his actions, the Kremlin has driven itself into the position of a ‘Zugswang,’” a term used in chess to refer to a situation a player faces “when any further step will only complicate [his] situation” further (ng.ru/politics/2014-08-28/3_kartblansh.html).

“It is obvious that without massive military support from Russia, the militants cannot oppose for long the Ukrainian forces,” the commentator says, and consequently Moscow must provide it because “the defeat of the militants will be viewed as a defeat for the Kremlin.” But doing so will alienate Russians who don’t want to invade Ukraine and the West as well.

Polls show few Russians want to send the Russian army into Ukraine, and fewer still are going to want to as casualties from the invasion so mount among draftees and cannot be concealed from the population. And the West too, despite its reluctance to describe Putin’s actions as an invasion and thus his statements about it as lies, will also soon have little choice.

As the “Nezavisimaya gazeta” writer puts it, Putin may be able to win time by continuing to say things that are demonstrably false as he did in Minsk, but for him and for others, time is running out because what can no longer be concealed will ultimately have to be acknowledged if not by its authors than by others.

Moreover, he points out, Ukrainians know what is going on, and they are using the Internet to reach out to Russians to tell them what is happening and equally important what this means. In the words of Ukrainian poet Anastasiya Dmitruk, as a result of what has happened, “we will never be brothers neither by motherland nor by mothers.”
Western leaders have been less willing than Ukrainians or ordinary Russians to describe what Putin is doing accurately because if they do, they would have to acknowledge that the situation has changed and thus face demands that they respond. Putin probably hopes he can continue to intimidate them even as he is losing ground at home.

But as the world watches the Putin-directed Russian military invasion of Ukraine, these same leaders would do well to remember the words of Russian activist Aleksandr Genis earlier this month who pointed out that anyone who doesn’t condemn what Putin is doing shares responsibility with him (viknaodessa.od.ua/news/?news=98932#.U_R9OA3ylfs.faceboo
Now that the Kremlin leader has openly invaded Ukraine, that has become more true than ever before.